Johannes Engstler (drums, double bass and various other instruments) and Markus Joppich (acoustic guitar) have been active as the duo Das Tote Kapital since the early 2000s. Their widely differing backgrounds as a classically trained guitarist and composer (Joppich) and drummer of hardcore punk outfit Robotnik, self-taught multi-instrumentalist, and owner of analogue studio and DIY label Motorische Endplatte (Engstler) make for a truly genre-defying approach to free improvisation. Adding another ally to their unusual coalition, they invited radio artist and electroacoustic composer Gerald Fiebig for two collaborations. In both cases, spontaneous live improvisation is one main compositional strategy while multitracking in the studio is the other.

The first of these collaboration, recorded at Engstler's Motorische Endplatte studio over the course of three days in 2016, is “Man muss die Straße machen” (track 6). The 20-odd minute piece was broadcast as a radiophonic composition on Glasgow-based radio art station Radiophrenia in 2019. Here, it appears on fixed media for the first time. Combining anecdotal field recordings of Fiebig's journey to the recording session and sounds of Engstler's life in the converted farm house that's home to Motorische Endplatte studio (complete with tractor, wood chopping, and the family feeding their chickens) with an overdubbed trio improvisation, this long-form piece blends rather different approaches to making music in a way Luc Ferrari might have done.

The other five, much shorter pieces (tracks 1 to 5), were recorded in 2019. The basis for the five pieces is formed by Engstler and Fiebig improvising in the studio, with Fiebig on no-input mixer and samples and Engstler on a great variety of acoustic instruments ranging from drums to dulcimer. With these improvisations recorded, Joppich decided which ones to add to and overdubbed his equally improvised guitar parts. So one could say that all the pieces on this release simultaneously were and weren't created in real time – a paradox that befits the unexpected, and at times humourous, cuts and clashes found on this album.

this is a joint release between
attenuation circuit
gebrauchtemusik
Motorische Endplatte

Germany's Die Tote Kapital & Gerald Fiebig team up on this recording and bring in an improvised mixture of experimental and electroacoustic music and this is a review of their self titled 2021 album which was released by Attenuation Circuit.

Drums and electronic music sounds start off the album while the music also gets very experimental ad avant garde sounding at times. All of the music is also improvised along with some field recordings and acoustic style instruments also being added into some parts of the recording and most of the tracks are instrumental.

A couple of the songs are also very long and epic in length while each track also sounds very different from each other which in return makes the recording more diverse sounding. Some songs also add in some amplified objects and samples along with some touches of avant jazz and early 20th century music and as the album progresses a brief use of spoken word parts can also be heard.

Die Tote Kapital & Gerlald Fiebig plays a musical style that takes avant garde, experimental and electroacoustic music and mixes them together to create a sound of their own as well as keeping everything improvised and instrumental while the production also sounds very dark.

In my opinion this is a very great sounding collaboration between Das Tote Kapital and Gerald Fiebig and if you are a fan of avant garde, experimental and electroacoustic music , you should check out this album. RECOMMENDED TRACKS INCLUDE "Chance" and "Horror Vacui". 8 out of 10. 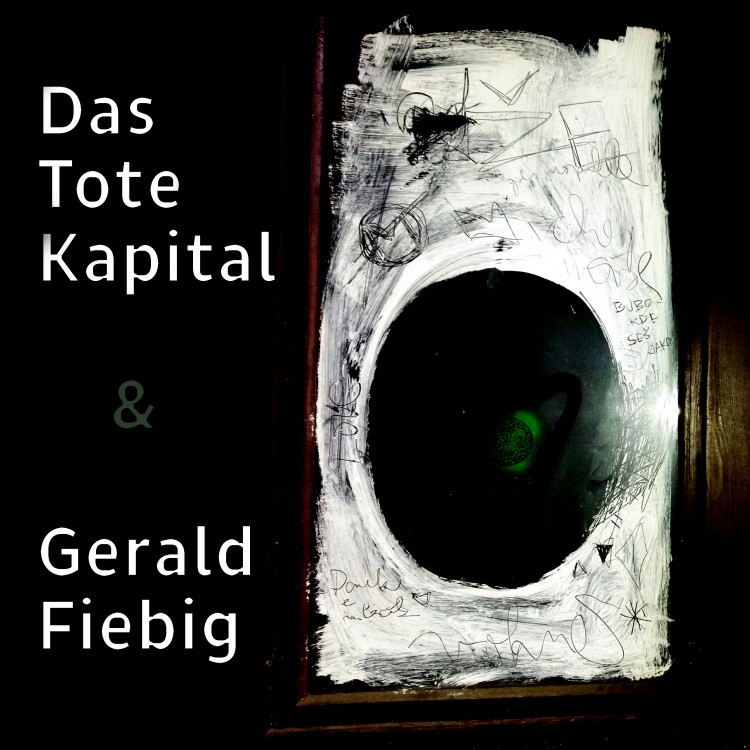 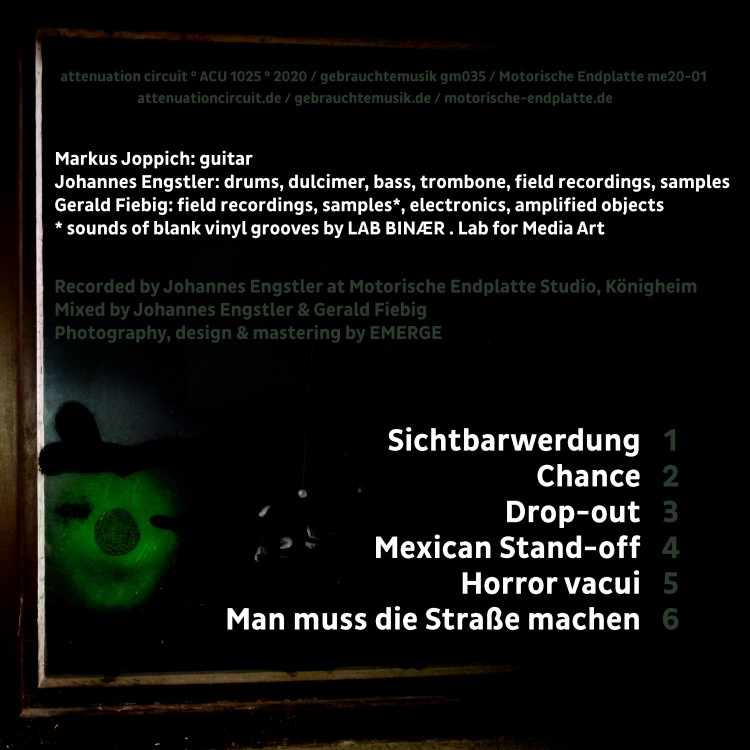 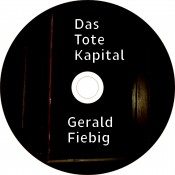