Two prolific creators from the international sound underground join forces for this release: Al Margolis, known since the 80s as his work under the If,Bwana moniker, and Boban Ristevski, also known as Lefterna. Both are not new to the attenuation circuit roster, but this collaborative album is especially true to the spirit of international cooperation the label seeks to encourage.

As with “The Secret Teachers”, Ristevski's collaboration with Occupied Head earlier this year on attenuation circuit, the title refers to spirituality in the widest sense. “The Greatness Guide” is the title of a book by self-help and motivation guide Robin S. Sharma, to whom the album is also dedicated. Listeners really can decide for themselves whether they want to take this as homage or irony, because the four tracks do a great job at opening the mind, even without any context. Whether as completely static or pulsating drones or harsh noise, the tracks make a point of offering as little musical 'development' as possible, while interspersed field recordings keep them from being predictable and thus boring. The sound makes audible – and, if played loudly enough, no doubt also tangible – the passing of time, the sheer materiality of sound waves entering the body. And by its insistent, near-immobile presence, they stimulate the mind in a comfortable way that more 'dramatic' music couldn't. Who says that harsh noise and 'music for meditation' are a contradiction in terms? This album goes to show that they can go together very well.

This album is dedicated to Robin S. Sharma !!

You may not remember, but Boban Ristevski once reviewed music for Vital Weekly. At the time, he was also active in the world of laptop music. When he ended reviewing, I also stopped seeing his music, but he was off my radar because he was active with online labels. Al Margolis, I know many more years, mainly as a musician under the name If, Bwana and his Pogus label. Earlier this year, Ristevski had a release on Attenuation Circuit with Occupied Head (see Vital Weekly 1270), and just as that one was about spirituality, so is this one. 'The Greatness Guide' is a book by Robin S. Sharma and is a book about self-help and motivation. I have not read it and, maybe, not the motivation to do so, biased as I am. Margolis' music is usually about improvisation, nervous and hectic, but quite drone-based on other occasions. The cover or the information reveals much about how this collaboration was made, but I guess Ristevski took a bunch of sounds produced by Margolis and reworked those into the four parts of 'The Greatness Guide'. The information speaks of harsh noise meeting 'music for meditation', but, honestly, I would not think of this as either harsh noise or music for meditation. Although it is closer to the latter than to the first. The previous release with Ristevski was inspired by the Tibetan book of the dead, which is also a source for Eliane Radigue. Oddly enough, I think the music on this CD is closer to Radigue than on the previous one. Not, of course, said that she was an inspiration back then. The four pieces are long stretches of sustaining sound. The magic of the endless sea, if you will. Minimalism prevails in each of these pieces, but whoever did the final mix added enough variation to keep things interesting. In the second part, I had the impression of various field recordings being processed, and they are in all pieces. Still, there is also an undeniable electronic component to this music. Maybe it is all laptop processing, or perhaps the modular way. Either way, I don't mind how the music was made. I love the results; this music is excellent. This is precisely the sort of thing I dig a lot; an excellent collaboration! 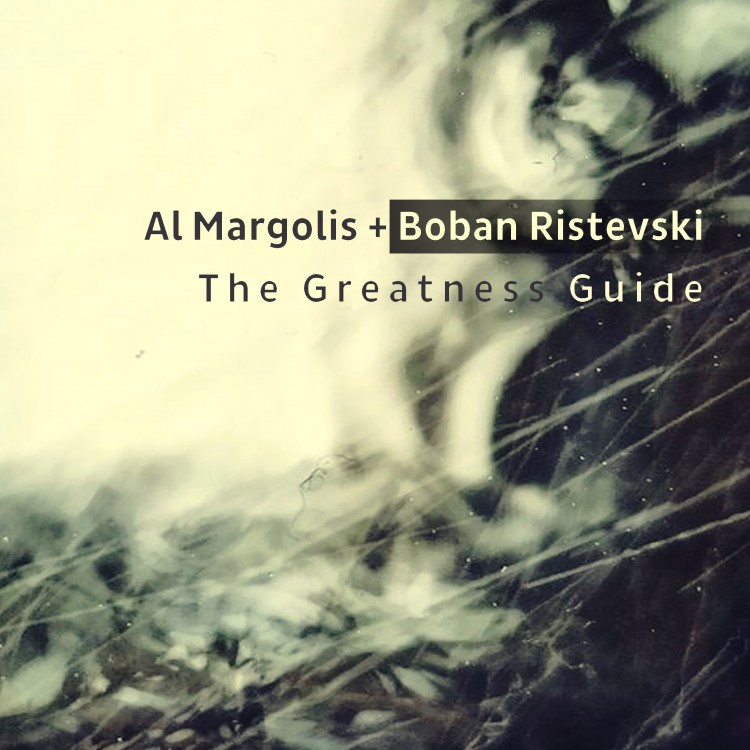 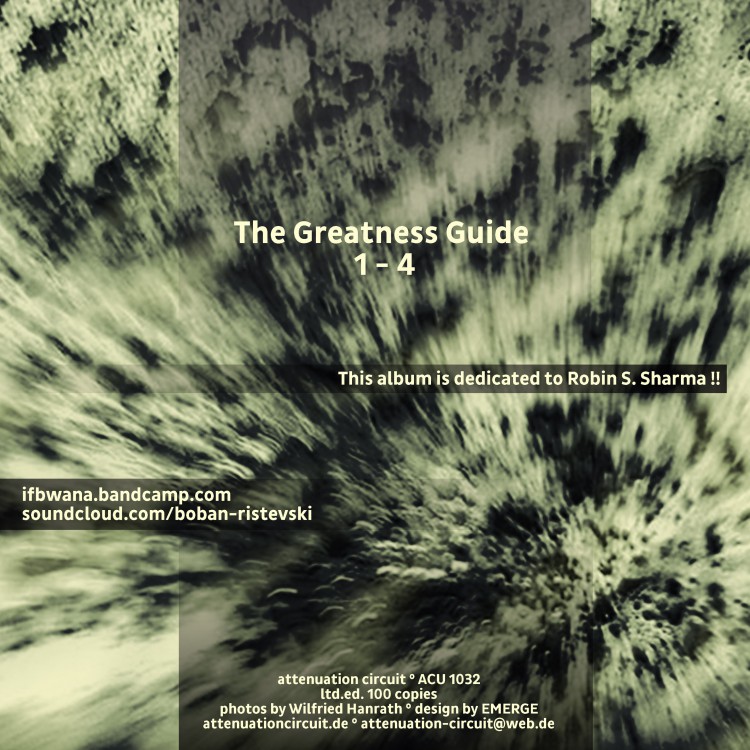 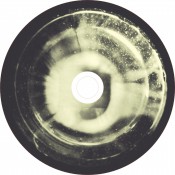