Alexei Borisov is a prominent figure in the Russian underground music scene, with an approach that is hard to classify along the lines of drone, noise, and whatnot. In light of his previous output, it might not be completely off the mark to say that he makes Dadaist music – celebrating the fragmentary, the odd, the collage. This album with two collaborators certainly supports this claim.

“Tea Reworking” contains four pieces between 8 and 17 minutes in duration. The pieces are based on live and studio fragments as well as field recordings collected by Borisov (electronics, tapes, guitar, voice) and his collaborator Katya Rekk (electronics, sound objects, daxophone, voice). Why “tea”? Perhaps because all of the sound fragments, with even the instrumental ones sounding more like found noises rather than musical structures, have been filtered, distilled and percolated, as if in a samovar, by Moscow based noisician Yura Gorodezkii. He has reworked and assembled the source material supplied by Rekk and Borisov into a huge collage, which is bizarre, but not necessarily noisy in a “harsh noise” way. As the album progresses, the initial chaotic whirlwind of fragments, cut-up rhythms, and sudden breaks seems to coalesce into structures that are more regular, but never simply “musical” in a straightforward way. Order and chaos appear as two sides of the same coin on this album, which is something like a labyrinth in which listeners have to find their own paths.

The basic material has been recorded for the last few years by Alexei Borisov and Katya Rekk (live and studio fragments, field recordings).
Reworked by Yura Gorodezkii during 2019 at his home studio.

Of the two people Alexei Borisov is working with here, there is one that he worked with before, Katya Rekk (electronics, sound objects, daxophone, voice) and one new one (well, that is to say, this is to say it is the first time I hear his name. The three of them didn't work together as such but Gorodezkii is the man who got a whole bunch of improvisations, as recorded by Borisov (electronics, tapes, guitar and voice) and Rekk over the years as part of their on-going collaboration in the field of improvised music. I would think Gorodezkii got free reign over the material and splices together all sorts of bits and bobs out of it. There is very little to go by here in terms of instruments; there is some serious Dictaphone abuse going, some voice stuff but otherwise, it's not easy. The methods applied are that of cutting a ton of small fragments together and organise these in all sorts of ways. In the opening piece it is very chaotic, in the third one very spaced out and mellow, focussing on the softer cracks and pops and the mayhem in the background. In the second piece the sound of a broken rhythm machine is used and the snippets maybe have been organized in a more or less rhythm fashion or, as in the fourth piece, a combination of all these (that might explain that this is the longest of the four pieces on this CD). I was reminded of the mid-1980s when everybody discovered the world before industrial music, the world of musique concrete. When 4-track recorders became much cheaper and everybody was trying their hands at electro-acoustic composing. Most notably I would say P16.D4 and THU20 on their first CD. Gorodezkii does a great job here in carving out his brand of musique concrete meets noise collage, resulting in a great CD. 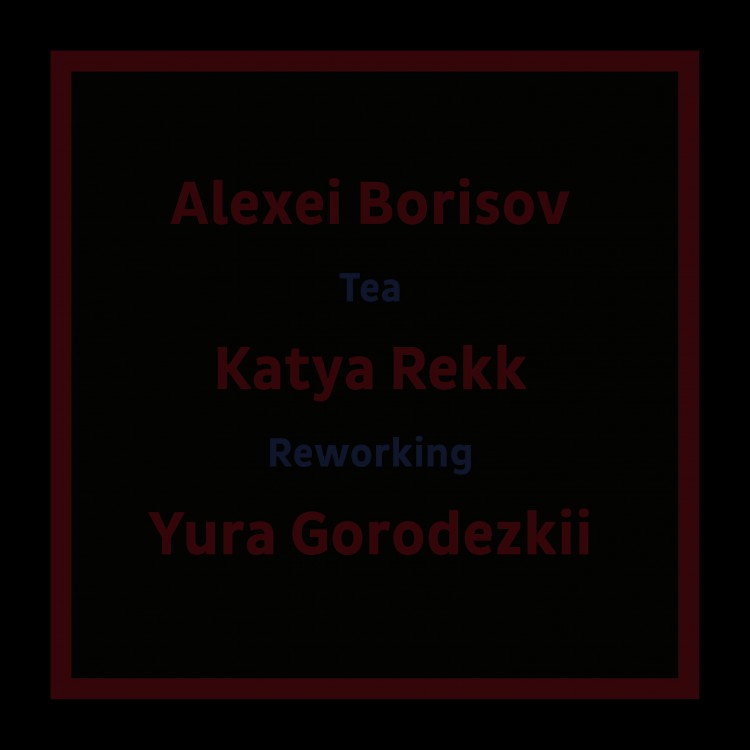 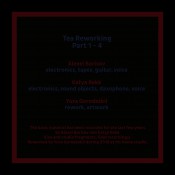 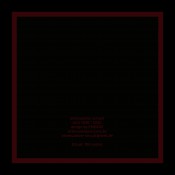 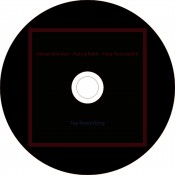