This spilt tape by N and Bu.d.d.A. shows various aspects of how to use electric guitars in experimental music settings. While N has been using guitars as the main ingredient of most of his 102 releases so far, the relatively new duo Bu.d.d.A. (Chris Sigdell aka B°TONG and Sascha Stadlmeier aka EMERGE) showcase that instrument in even more varied ways than in their previous collaborations.

“Spaanse Polder” by N was created in the context of an installation and, perhaps due to this setting, is as ambient as one can possibly get on a guitar. No staccato here, all chords are flanged and spaced-out to the max, creating a lush, luminous sonic texture that sounds as if untouched by human hands, coming directly out of heavenly spheres.

Despite the title “Featherlike” (irony and humour must always be reckoned with when dealing with projects involving B°TONG), it is definitely the Bu.d.d.A. side of the split album that sounds rougher, earthier, and rock'n'roll-like (!). Sigdell not only creates sustained sounds on a bowed guitar, as Stadlmeier does on violin, but he also does a lot of hard-rocking riffing on his axe, reminding us that he can also look back on a career as a psychedelic rock guitarist in Phased. Spiced up with samples by Leonardo Granchi and spoken voice by Sigdell, this colourful composition offers delightful flashes of what it could have been like if Neu! had met Neubauten, or if John Cale and Sterling Morrison had teamed up with Tony Conrad for good, instead of with Lou Reed. 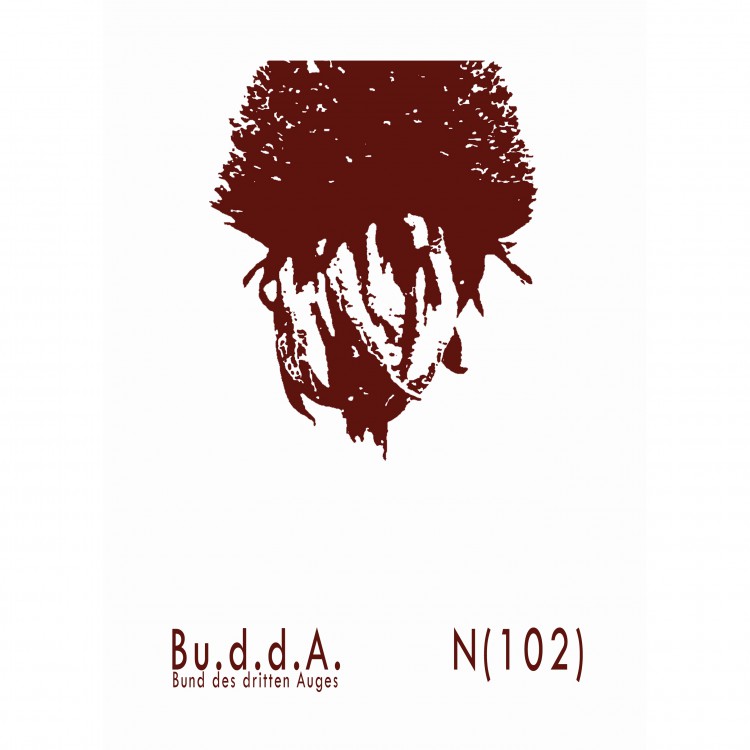