Dave Phillips' artistic mission is to use intense sounds to change our perception of what it means to be in the world, to de-center our certainty that we as humans are always in control of the world we inhabit. Contrasting human voices with non-human sounds (such as those created by insects) and magnifying their impact on our minds, as well as bodies, through layering and amplification, he makes us feel what it is like to be overwhelmed by something greater than us (in real life, this greater something is nature, evolution – although we in our technological 'civilisation' constantly choose to repress this fact). And this experience, best available if you follow the “Play loud” instruction on this album, can be an intensely sensual and cathartic one.

Dave Phillips has often been classified as a noise musician, and this is true to the extent that high volumes and extreme frequencies play an important role among his musical strategies. However, the quieter moments full of foreboding (of ecological disasters, for example) are equally important, especially in this album. “Post Homo Sapiens” is not just about full-on sonic assaults, but also a lot about atmosphere and suspense – hence it is no coincidence that one track of the album is dedicated to Jerry Goldsmith, composer of myriad film scores such as “Omen,” “Alien,” and “Psycho II,” to mention but a very few. However, rhythmic, quasi-industrial noise parts also have their place in this album, as well as the dissonant microtonal droning of the opening piece “Biosemiotics,” which sounds somewhat like Tony Conrad's early-sixties string experiments, possibly played by crickets. Conrad explained his interest in the drone in socio-political terms, namely from his interest in the dismantling of any and all forms of organised culture. This concern may well be shared by Dave Phillips as he urges us to shift our attention from the narrow focus of our human-made culture to the larger natural world of which we are only a part.

PLAY LOUD as one listening session

all by dp except where noted
recorded november 2018 to june 2019 at shs32
thank you oliver, sascha, daniel, luzia, agata

Hot on the heels of his LP 'Sixth Mass Extinction' Dave Phillips now releases 'Post Homo Sapiens'; more music (sixty-six minutes) and less text; it is about insects and how they are among the earliest species on earth and how they evolve and how we, humans, could learn from that. The music comes with two instructions, "play loud" and "as one listening session". That last one is easily done and something I always do, but the first one comes at the wrong moment. The downstairs neighbour in this ancient, no-isolation house, asked if the volume could be down a bit. Headphones are not my thing, not always, but it helped here. There are six pieces on this release and four of them are well over eleven minutes. Of interesting note here is that Phillips made a small yet significant change in his compositional approach. His music is loud, that it still is, but sometimes works with abrupt changes and cuts. A door slamming, a burst, cracking. Here, in these six pieces, this is hardly the case. In each of them there is an ongoing sound to be noted that gradually changes throughout the piece, but not via an abrupt cut. In his pieces, Pillips uses a lot of heavily amplified field recordings, heavily processed voices (his voice, but also from Agata Krawczyk and Luzia Rasu) adding a creepy element to the music. It sounds like an element of horror, but not in a Hollywood entertainment sort of thing, but the urgency of our environment. There is also room for piercing electronics, feedback and deep bass rumble. 'Stridulated Requiem For Homo Sapiens' starts with a deep and slow bass drum, before piercing electronics set in; it is the loudest piece on the CD. My favourite is 'Hydrotropism / Heliotropism', which is quieter, spookier and with cracking and crackling field recordings sounding like Etant Donnes, circa 'Bleu', but then slightly more musical; strange as that might sound. All in all, I thought this was quite a surprise and another excellent CD. (FdW)

Dave Phillips is a solo artist from Switzerland that plays a mixture of experimental and harsh noise and this is a review of his 2020 album "Post Homo sapiens" which was released by Attentuation Circuit.

Distorted sounding drones start off the album while most of the tracks are also very long and epic in length. At time s the music also gets very avant garde and experimental sounding along with some screams also being used briefly which also adds in a touch of black metal.

Home made instruments also take the place of a percussion along with some harsh noises and power electronics also being utilized quite a bit throughout the recording. Throat voices are also utilized at times as well as one track also introducing programmed beats onto the recording and all of the tracks also sound very different from each other, some songs also bring in a good amount of field recordings, pianos and whispered spoken word parts can also be heard briefly.

Dave Phillips plays a musical style that takes experimental, drone, field recordings and harsh noise and mixes them together to create a sound of his own and the production sounds very dark.

In my opinion Dave Phillips is a very great sounding mixture of experimental, drone, field recordings and harsh noise and if you are a fan of those musical genres, you should check out this solo artist. RECOMMENDED TRACKS INCLUDE "Biosemiotics" and "Metamorphosis". 8 out of 10. 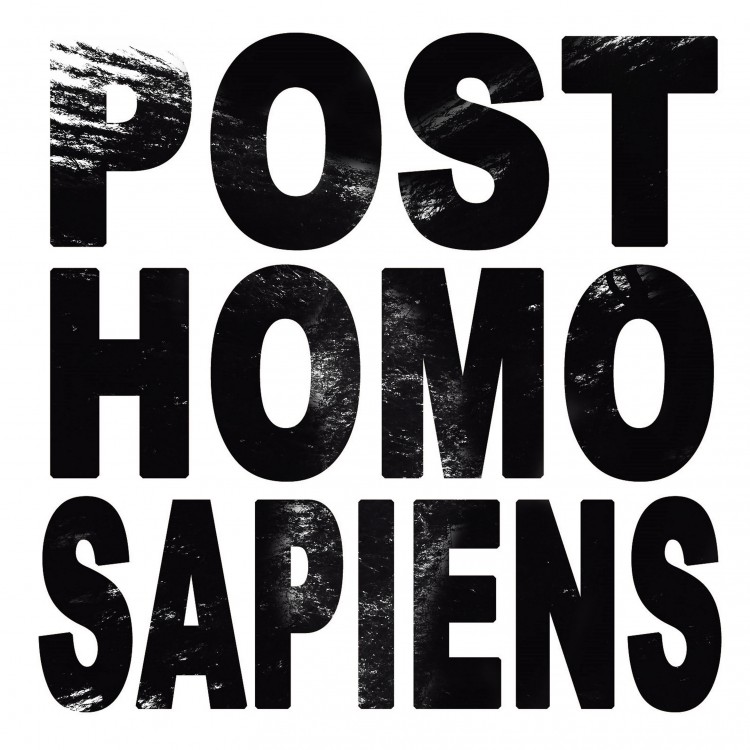